This site uses cookies. By continuing to browse the site you are agreeing to our use of cookies. More info
Gay Bondage Personals 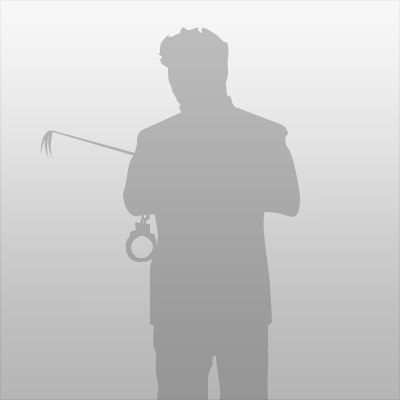 I'm basically a straight guy (okay, mostly straight) with a strong liking for male bondage. Looking for good friends who are looking to get tied up, gagged and just have a little fun. I'm not interested in the sex, but more in the control aspect of it all. In addition to the roping, I'm into tickling, rope games, and am open to new (sane and safe) things.

I'm also big into bondage photography, setting scenes of guys tied and gagged in a very wide variety of scenarios. I've tied up guys in everything from speedos to tuxedos, used many different positions, locations, materials, and anything else I can come up with to make it fun for the both of us. My biggest inspirations for my scenes are general mainstream male bondage sites, such as Bound and Gagged Magazine, Sockgagged, TieGuyUK, and above all else, Capturedguys. I always ask permission first before taking the photos, I provide file copies of the pics, and from my end, the pics go nowhere other than recon.

My main specialty is kidnap/hostage scenes, catching a guy at his most vulnerable point. Adhere to a number of fetishes and styles. I've tied up guys in everything from briefs and speedos to tuxedos. Here's a list of my favorite scenes, but am open to suggestions.

Special Note. I did have a large ensemble of pics of guys I've tied up in the past, but due to some personal issues I removed my profile in June 2014. Shortly afterwards, my old laptop conked out on me, and all of my pics are on it. Therefore, I unfortunately do not have any examples of my work at the moment.

I currently have two sets on my profile of guys I've tied up recently, with more to come in the near future. They definitely deserve a good deal of credit for this work. I met up with Hogtied2008 in November 2013 for a weekend of fun in Albany, and boy was that fun. He's a great guy, load of laughs, and one great body. Really enjoyed tickling the living daylights out of him.

I then met up with Robinb here in Minneapolis in October 2014, and I must say, quite the incredible guy. Built like a statue of a Greek god, looks great in a speedo, and even better tied up and tape gagged. Really got to give this guy some credit, especially considering we were working in an unheated basement in October in Minnesota.

While I'm originally from Northern Minnesota, I'm now based in the twin cities (Minneapolis/St. Paul), and am hoping to get in some more bondage action. I am planning to travel in search of new bondage experiences, also just cause of the fact that sometimes a guy just has to do a little roaming, I've gone to Milwaukee, Chicago, Denver, Dallas, New York, Boston and San Francisco. I live with relatives so I can't host, and my ultimate goal is to just have a good time, unwind and de-stress, and make some good friends.

Last visit: Visible to members only!

Connect with sexy singles near you